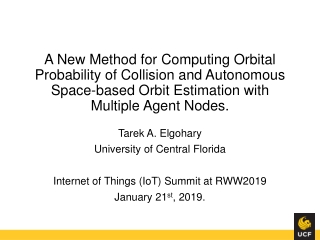 INTERNET OF THINGS - The scope for implementation of the internet of things (iot) in warehousing is substantial. iot

Future of Internet of Things - Iot is one of the technology on which our future will depend. every human seeks assistance

Internet Of Things - With the technology that is improving by the day, there are many things that you can do to make sure

Internet Of Things - Terralogic is the best software services company in bangalore. over services like embedded/iot, web

INTERNET OF THINGS - Iot is one of the dynamic development in information and communication. iot has the great impact

What Is Internet of Things? - If you are not familiar with the term internet of things and want to know about this new