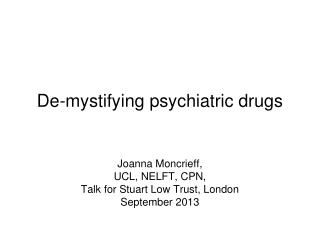 DRUGS and Addictive Behavior - . some things we want to learn. what is the definition of a drug? how are drugs