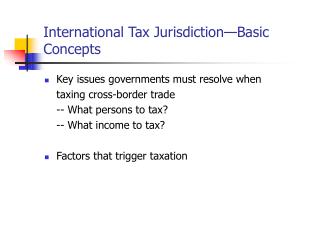 Lecture #1 Passives - The main objective of this lecture is to introduce passive components, discuss their technological