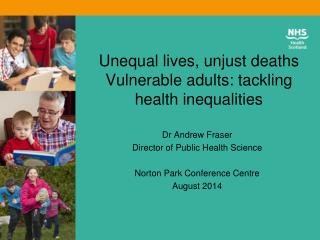 Treating Insomnia in Older Adults - Almost half of all older adults report problems with insomnia, defined as difficulty

Understanding the Motivation to Seek or Keep a Job among Adults with SMD - . phyllis panzano, ph.d., bev seffrin, ph.d.,

Rating the Road for Vulnerable Users - . february 17, 2011. road crashes are one of the top three causes of death for 5

Research with Culturally or Medically Vulnerable Groups - 4/21/2012. 2. what does culturally or medically vulnerable