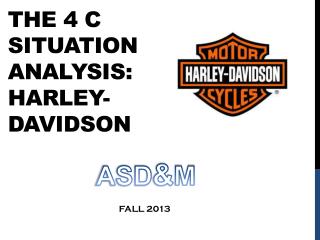 The Rhetorical Situation: Five Components of Persuasion - . preparation for rhetorical analysis. rhetoric . the study of

Analysis - . c7.4 – analytical procedures. what do i need to know?. 1. recall the difference between qualitative and

Industry &amp; Competitive Analysis - . a framework for analyzing competitive rivalry and dynamics in an industry.

Situation Analysis - You have not had a chance to charge your phone, but you grab it and try and make a call anyway