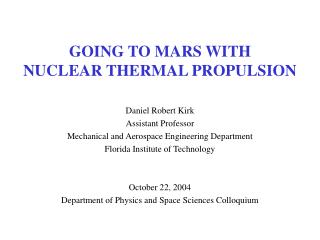 FUTURE WITH GOING TO - . what is the going to tense?. going to  future expresses a conclusion of the immediate future or