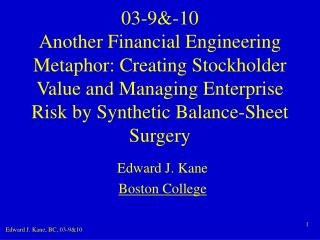 Edward Bond - . theatre of cruelty saved. edward bond. bond was born on 18 july 1934 into a working-class family in

Kane County Cougars Baseball - . by: kyle kirchhoff. sunshine, fireworks, and baseball since 1991. about the cougars.

Fantasy - . the red pyramid by: sam barger book by: rick riordan. what is this power point going to talk about?. this

Edward 1 - . “ why dois your brand sae drap w ’ bloid, does sword so drip with blood edward, edward? why dois your

House of Tudor - Who will be the next king of england?. war of the roses. lancaster. york. both houses are descendants of