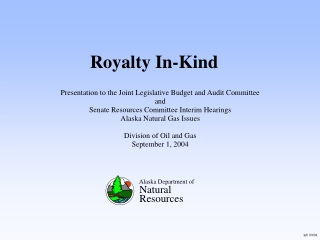 OGRA Royalty In Retrospect - . honoring our royalty those who have passed those still with us. our first mr. larry