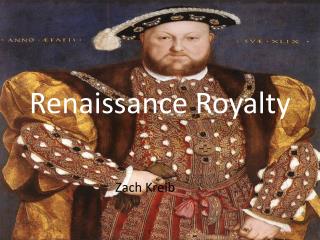 Royalty Free Images - You just have to spend some time browsing the images to find an apt image. so, find one such