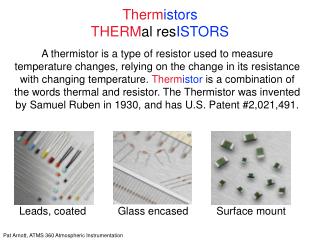 Therm = heat, temperature - . endothermic . heated from within the body . exothermic . requires heat to be absorbed from

Res-Care AL - . powerpoints for nursing assistant classes in treatment sites. res-care al: week 1. it is all about