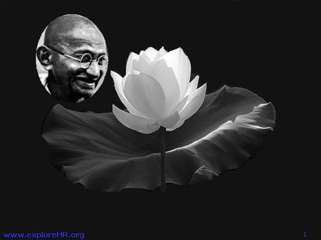 Lack of Persistence, Lack of Conviction, Rationalizing, Not Learning from Past Mistakes, Lack of Discipline, Poor Self-Esteem, Fatalistic Attitude How To Validate Your Startup Idea - Do you know why most startups fail? is it because they lack the budget? wrong timing?

NYS TRUSS IDENTIFICATION LAW - . ..so that firefighters may be aware of the presence of any trusses. nys truss signage

CASPAR All Hands #1 - . july 2006 prague. aims of the meeting. to think to make sure we produce something good if we aim

Ouch! - . “ i am often asked by would-be entrepreneurs seeking escape from life within huge corporate structures,

Ouch! - . “ i am often asked by would-be entrepreneurs seeking escape from life within huge corporate structures,

Access and Success: Why They’re Important and Where We Fail - National center for higher education management systems

No God. Now What? - . an introduction to secular humanism session i . the arguments for god ’ s existence all fail. so,