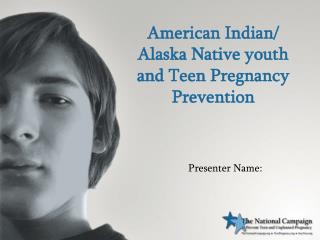 CY #1 - . this is the beginning of the story charlie excess does it again. once upon a time in a school not so very

CY POP 23 and Unit 302: - Support the speech, language and communication development of children who are learning more

LoneStar Cy-Fair Quidditch Club - . join the lonestar phoenix and be a

Cy Woods Girls Golf - . like life, golf can be humbling. however, little good comes from brooding about mistakes we’ve