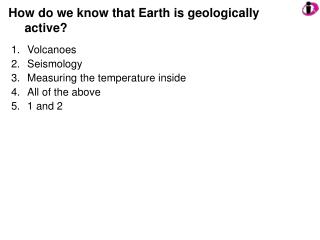 How do we know that Earth is geologically active?. Volcanoes Seismology Measuring the temperature inside All of the above 1 and 2. How does the cooling of planets and potatoes vary with size?. Larger makes it harder for heat from inside to escape

Connie Nguyen, MPH Candidate 2012 Tulane School of Public Health and Tropical Medicine - Use of oxytocin as part of

Four Spheres of Earth - 8a. 9/26. four spheres of earth. utilizing graphic organizers tsw examine the effects on the