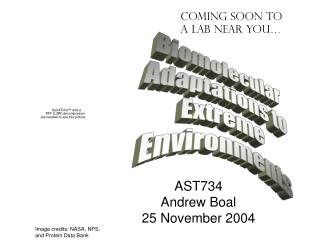 Augusto Boal - . theater of the oppressed. background info. in the 1960s, brazil was governed by a

Augusto Boal - . born in rio de jeneiro brazil 1931. died may 2009. trained in usa as an engineer returned to san paulo

November 2004 - . beta iron disilicide ( b -fesi 2 ) as an environmentally friendly semiconductor for space

November 1979 - November 2004 - . twenty-five years of effects research for the convention on long-range transboundary

25 May 2004 - Budget briefing by the branch: marine and coastal management to the select committee: national council of