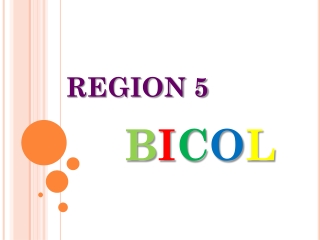 Top 5 of Gemer region - . the gemer. it is a land of legends gemer is region of prestigious historical events and natural

Region 5 AE House of Delegates - Pdc 2004 “reach for the stars: changing the world…one engineer at a time”. region