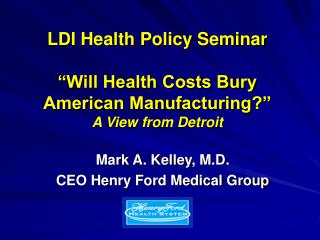 The A, B, C’s of the CHGME Payment Program From Policy to Payments - U.s. department of health and human services

Welcome to United American Western Region Seminar - . win a kindle reader!. attend a seminar workshop and enter to win a

Health Extension program in Ethiopia - . federal democratic republic of ethiopia ministry of health . outline of the

A Guided Tour on research in Health Economics and its relevance for the Health Policy Agenda - . prof. guillem