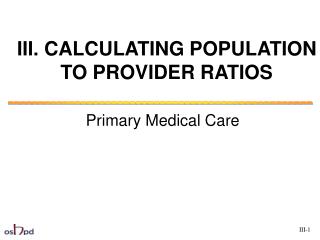 Calculating Population Parameters versus Sample Statistics - . usually only the symbols are different. however, the

Introduction to Ratios - . warm up. objective: students will write real-world quantities as ratios and explain their

Intro to Ratios - . a ratio is a comparison of 2 numbers. kathlene can write her ratio of baskets made to attempts in

Basel III - Liquidity ratios February 13, 2013 - . views or opinions in this presentation are solely those of the

Ratios - . by edith henderson beech springs intermediate school grade 5 http://www.spart5.k12.sc.us/. what is a ratio?. a