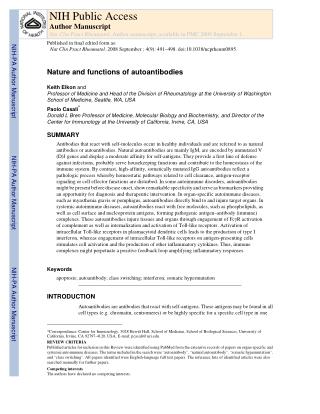 IT IS A VERY VERY GOOD NOTE FOR BIOLOGY STUDENT ENZYME - . enzymes . ezymes : are protein molecules made by living cells act as catalysts speed up the rate of metabolic

Enzyme - . what is an enzyme? enzyme actions ‘lock and key’ hypothesis effect of temperature on enzyme action effect

Enzyme - . production decreases in the absence of live food or disease, stress, aging, and petrochemicals. inhibitors of

ENZYME - . enzymes are proteins that are used by the cell to speed up and regulate metabolic reactions. enzymes are

Enzyme Catalysis - . please turn in your take-home part for midterm 1 before class i will hand back in-class exams at the

Enzyme Activity - . the properties of enzymes related to their tertiary structure.the effects of change in

Enzyme Catalysis - . enzymes have enormous catalytic activity. the substance whose reaction the enzyme catalyzes is

Enzyme Questions - . how does an enzyme affect the activation energy of the chemical reaction it catalyses? why can a