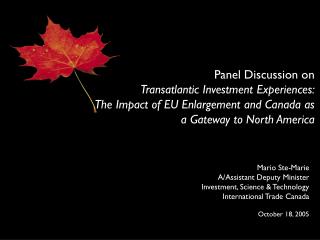 A Discussion on Yankee Safety Issues - . by: d k singhal. disclaimer. this presentation is supplied as a self learning

Discussion I - . discussion. answer the question posed in the introduction explain how the results support the answer how

PLENARY DISCUSSION - . impact of a strategic partner : risk or opportunity for the hr manager? 30 minutes. financial

Religious Sacrifice of Animals: some issues for discussion - . an issue paper prepared for the round table discussion

Workforce Issues - . m6920 october 30, 2001. goals for discussion. understand how professionals are thought about