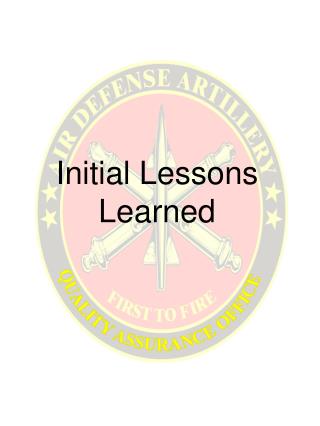 Lessons Learned - . lessons learned. pc’s are only 10% of the challenge (support/networks/policies/train/expose)

LESSONS LEARNED - . and we are still learning…. people lessons. it takes a whole organization to make a social