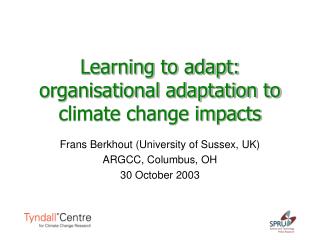 Learning - . stolen by coach b. from many sources including www.appsychology.com. learning and behaviorism. three major

Heredity - . fadtp 4-1. we are learning to explain that diversity of species is developed through gradual processes over

Learning - . chapter 5. define learning. learning is a relatively permanent change in behavior as a result of experience.