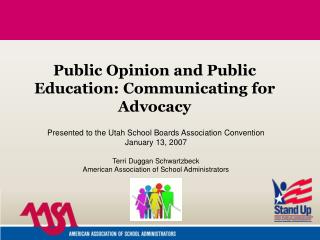 A Brief History of Public Health - . what is public health?. “to promote health and quality of life by preventing and

PUBLIC OPINION - . outline of lecture. what is public opinion and why should we care about it? what do americans think