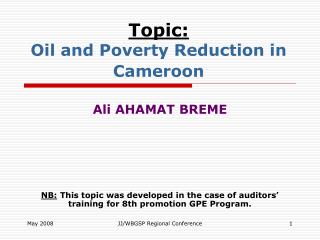 Networking computers - . unit objectives: describe how various types of addresses are used to identify devices on a

Topic Here Survivor - . can your team out-name of topic your opponents to win the title of topic survivor?. the six

AP Statistics Topic 2 - . ‘intro to statistics and data analysis’ by pod will be our primary source in topic 1 we