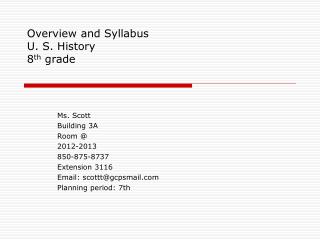 8 th Grade US HISTORY STUDY GUIDE - . s t a a r busters. first english colony in the americas was established where and