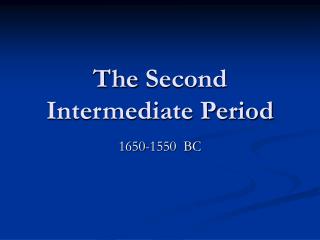 Second Language Acquisition and the Critical Period - . grant goodall dept. of linguistics. what we will do today.

Fractions Pt. I First and Second Period - . name an equivalent fraction in lowest terms for 6 48. which fraction is in

The state of negotiations on the Kyoto Protocol’s Second Commitment Period - . workshop of the lead coordinators of the