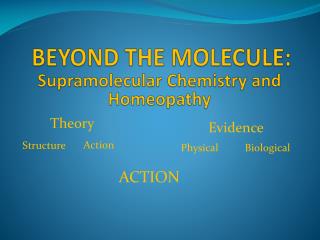 Unique Properties of water - . pages 24 - 26. polar molecule. a molecule with opposite charges on different ends a

Polarity - . how does electronegativity affect the polarity of a covalent bond? how does the shape of a molecule affect

Electronegativity and Polarity - . chem 332 – o’dette. how do you determine the polarity of a molecule?. based on

1º THE MOLECULE 2º PHYSICAL PROPERTIES 3º STATES OF WATER 4º THE UNIVERSAL SOLVENT - Water. 1º the molecule 2º

Bonding Basics - . bell work 11/15. 6cf₄ how many carbon atoms are in the above molecule. how many flourine atoms are

Nobel- ity , Part 1 - . how do chemists design stable compounds? i can show how noble gases remain stable. how do you

How Big Is a Molecule? - . purpose : demonstrate the use of scientific notation, significant figures, and units by

Why do we need RNA molecule for coding? - . nucleus membrane has small pores which let small molecules through to the