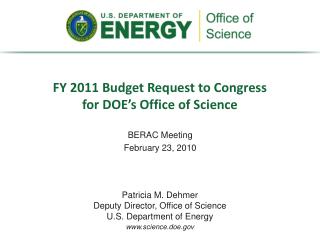 Structure of Congress - . objective: understand how congress is organized bell ringer: list the qualifications for

Unit 3: Three Branches of Government - . the legislative branch. u.s. congress. u. s. congress. as specified in the great

The Congress and the President Units 4 and 5 - . the united states congress. comparison: congress v. parliament. members

Module 5: Budget - . objectives. welcome to the cayuse424 budget module. in this module you will learn: cayuse424 basic