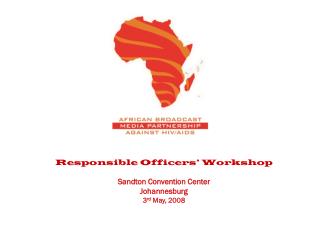 Medical Record Services 0432 - . must have medical record (mr) services and have an administrator responsible for mr who

MARKETING ETHICS - . why do marketers have to worry about ethics? what does it take for a firm to be considered socially

Issues for Directors, Officers and their Attorneys - . by: kitt turner. i. selection of appropriate d &amp; o