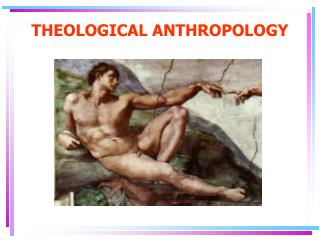 Anthropology - . review. the phrase big “c” culture represents specific achievements of a certain people. which of

Anthropology - . the emergence of genus homo. early homo, particularly erectus, we see a huge gain in size of brains.