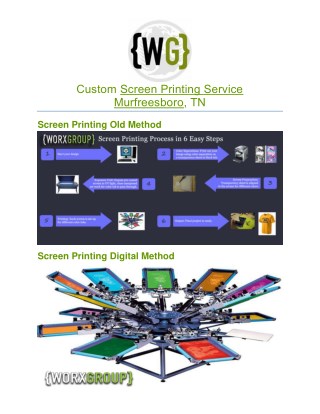 Screen printing first appeared in a recognizable form in China during the Song Dynasty (960â€“1279 AD). It was then adapted by other Asian countries like Japan, and was furthered by creating newer
methods. 10 Things To Remember When Designing Brochures For Printing. - Creating an eye-catching full-color, trifold brochure in

MEPCOM Operator Training - . ht wizard audiometer. before you start how to adjust the screen how to use touch screen.

Windows Printing - . objectives. you will be able to output text and graphics to a printer. print multipage documents.