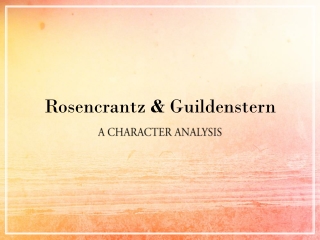 Where Are the Dead? - . current theories. purgatory where is the scripture? no scripture—not revealed by god

Orphan: a child whose parents are dead

Dead Hypocrites - . …but ananias and

Distances and Dead Reckoning - . simplest and most common means of navigation land sea sky use of maps or memory must