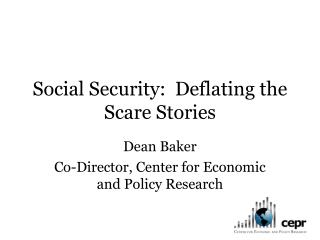 Social = Collective Society - . important facts. what percentage of your paycheck is taken to pay for social security?

Supplemental Security Income - . presented in 2008 by scott leonard with kcddd, and joanne o’neil with the arc of king

Short Stories - . characteristics of short stories. limited in length limited to one main event and the development of

Folk Tales - . stories of a people. folk tales are stories that teach a lesson and are passed down orally to each

Northern California Private Security Guards - Outstanding solutions for a variety of security needs! agp is one of the