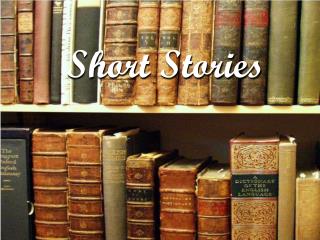 Short Stories. Characteristics of Short Stories. Limited in length Limited to one main event and the development of one character Ex: Napoleon Dynomite vs. Breakfast Club. Plot.