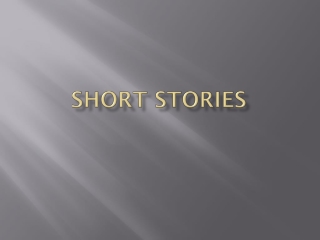 Short stories. Prior knowledge. Connecting something new to something you already knew. predictions. Using your knowledge and evidence presented to you to make an estimated guess as to what the next actions will be in a story. inferences.