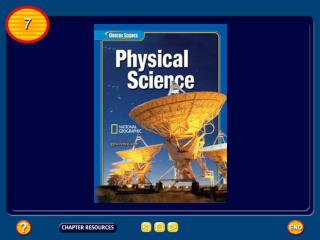 7. Electric Current. 7.2. Current and Voltage Difference. The net movement of electric charges in a single direction is an electric current. Current and Voltage - . current. flow rate of electricity current flows from + to – measured in amps – 1 amp = 1

Voltage and Current - . whenever positive and negative charges are separated, voltage is the energy per unit charge

Potential Difference (Voltage) - . how does a battery work? . a build-up of electrons is one terminal of the battery (we

Voltage, Current, and Resistance - . objective of lecture. discuss resistivity and the three categories of materials

Resistance, Current and Voltage - . making sense of circuits. resistance (r). how much an object resists electricity

Voltage and Current Division - . objective of lecture. explain mathematically how a voltage that is applied to resistors

Voltage and Current Conventions - . it’s all about charge. periodic table is arrangement of the elements by electric