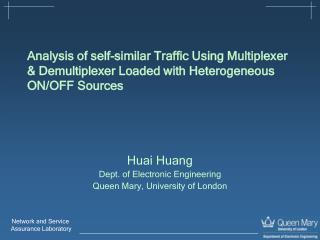 OVERCOMING THE QUEEN OF HEAVEN - A strategic prayer project for the 40/70 window (a) who or what is the queen of heaven?

iPerceive : - . a dying queen ’ s last prayer. queen elizabeth i. “ all my possessions for a moment of time. ”.

VEX Testbed - . photos and sensor instructions. vex testbed. sensors. we will use the motors and sensors in your toolkit