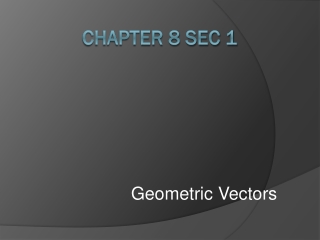 Chapter 8 Sec 1 - . myanmar. was once called burma and is about the size of texas. they have two main rivers the

Chapter 8 sec. 1 - . what is a monomial and how do i multiply them?. a monomial is a number, a variable or a product

Chapter 4 Sec 8 - Applications involving friction. chapter 4 sec 8. what is friction?. friction is a force that opposes

Chapter 8 sec.6 - . how do i multiply a polynomial by a monomial. use the distributive property and exponent rules steps:

CH. 8 SEC 1 - . the rock cycle. goal /purpose. students will learn that evidence from rocks allows us to the understand

Chapter 18 sec 1 - . compromise of 1850 as a result of the gold rush california's population exploded and decided to

Chapter 4 Sec 6-8 - . weight, vector components, and friction. the force of gravity, weight, and the normal force. the

Chapter 3 sec 1 - . geography of mesopotamia. the tigris and euphrates rivers are in southwest asia. located in iraq.