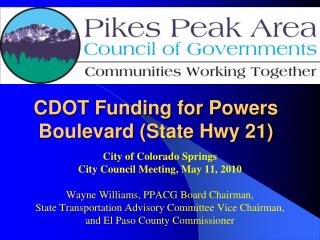 National and State Powers - . chapter 4 section 1. section 1. the division of powers. the constitution preserves the

State Separation of Powers - . the bonvillian cases. where does the remand leave the issue of the what happens after the