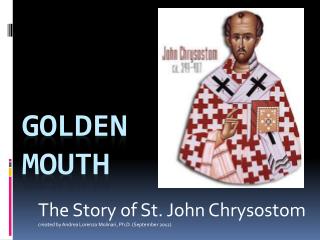 Mouth - . mouth. i am the mouth. i produce saliva which loosens and softens the feed and eases passage to the stomach. my

MOUTH - . ?. purpose(s) of the structure at the end of the pointer?. salivary glands. makes ?. what does this enzyme do?.

Mouth Morphemes - . mouth morphemes: these play an important role in asl. they are not simply mouthing english words.

Mega mouth - . by martin. introduction. mega mouth sharks are amazing creatures. we must keep them safe. it’s our job

Mouth Music - . by angus mayall. gaelic nonsense words sung in imitation of the sound of bagpipes as an accompaniment to