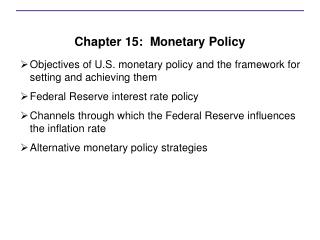 Chapter 12 - . education policy in the united states: retrospectvive and prospective. focus questions. how has education