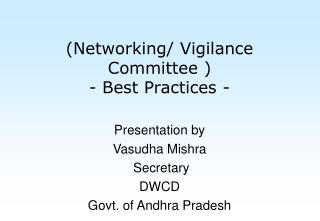 Local Area Networking - . chapter 21. overview. in this chapter, you will learn to explain network technologies explain

The Fundamentals of Social Networking - . vicki l. sauter february 9, 2012. what is a social networking service?. an

NETWORKING - . computer networks in this lesson you will learn what is a network and what are its advantages? what can be

Networking Review - In the name of the most high. networking review. by behzad akbari. these power point slides have been

Basics Of Networking - . created by devendra kumar. what is a computer network?. a network is a collection of computers,