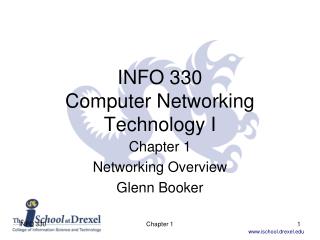 INFO 330 - . intro to information architecture (ia not to be confused with information assurance). three sections. a