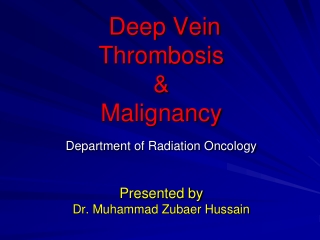 Incidence Functions - . concept introduced by diamond (1975) to describe the probability of occurrence of a species with

Team Incidence - . jeffrey konetski matt lewinsohn garrett marsh. we have decided to set a photovoltaic system in a

Incidence Axioms - Last time we gave the following summary of where we have been:. congruence axioms. incidence axioms.