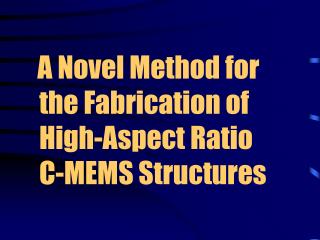 The Direct Method - The DM - . the direct method : outline. historical backgrounds the motivation the how? the pioneers

CS 61b: Final Review - . data structures steve sinha and winston liaw. disclaimer. we have not seen the exam. we do not

Steiner Ratio - . a proof of the gilbert- pollak conjecture on the steiner ratio d,-z. du and f. k. hwang algorithmica

Lesson 8.1 &amp; 8.2 - . solving problems with ratio and proportion. today, we will learn to… …find and simplify

Fibonacci Numbers and the Golden Ratio - . say what?. what is the golden ratio ?. well, before we answer that question