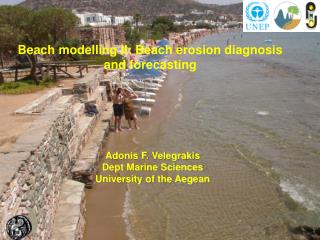 On your vacation to the beach, you decide to spend some time poking through some of the nearby - . gift shops. some of

Declining Marginal Value of Coastal Proximity - Kenneth wehrmann how is coastal property valued? how much extra would