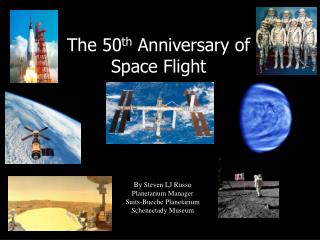 The 50 th Anniversary of Space Flight The 50 th Anniversary of Space Flight

6.5 Space Trusses - . a space truss consists of members joined together at their ends to form a stable 3d structure the

Aeronautical Decision Making 2007 - . cfi and accidents. three-quarters (75%) of the inadvertent gear retractions that

U.S. HISTORY CHAPTER 5 - . the articles of confederation and the constitution including the amendments!!!!. which