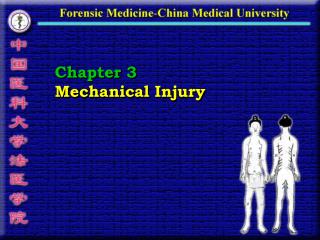 What are Mechanical Seals? - A mechanical seal is a device that helps join systems or mechanisms together by preventing

Traumatic Brain Injury - . the effects of trauma to the skull and brain, during closed head injury depend upon a number

NEWER MODES OF VENTILATION - . dr.pratheeba durairaj,m.d,d.a 5.12.2007. discovery of the potential for mechanical

FEMORAL NERVE INJURY - . (a) motor 1. wasting of the quadriceps femoris. 2. loss of knee extension . this can be

Hand tools injury prevention - . what do the following pictures have in common?. they all involved hand tools, but the

Chapter 9: Mechanisms and Characteristics of Sports Trauma - . mechanical injury. trauma is defined as physical injury or

Chapter 15 - . understanding the mechanics of injury. stress. controlling the level of imposed stress is important in

What Can You Expect From You Newton Personal Injury Attorney? - If you are struggling to shape the best personal injury