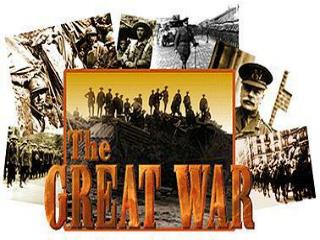 CAUSES. NATIONALISM IMPERIALISM MILITARISM ALLIANCE SYSTEM. NATIONALISM. Nationalism : Loyalty and devotion to your country. Many nation-states were guided by their own self-interest and success.