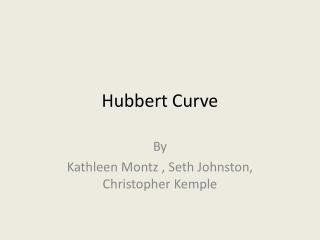 Demand Curve - . by: mustafa abdalla. table of contents . the difference b etween d emand a nd s upply. demand is what

Curve Sketching - . the second derivative and points of inflection. graphs that are concave up on the interval a &lt;

Learning curve - . as firms gain experience in production of a commodity or service, their average cost of production

Density Curve - . a mathematical model for data, providing a way to describe an entire distribution with a single

Curve Sketching - . section 3-a continued . a nalyzing the graph of a function domain and range: all real numbers except

Curve Sketching - . lesson 5.4. motivation. graphing calculators decrease the importance of curve sketching so why a