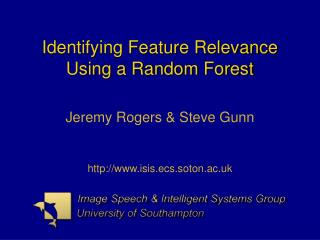 Identifying Forest Products and Uses - . reminder: student learning activities are at the end of this power point. next